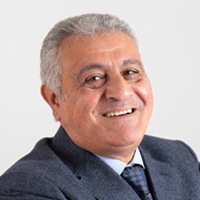 Naieem Habashy’s career spans more than 27 years in the banking sector. Naieem joined Tanmeyah in 2009 as a Micro-Lending Product Manager before overseeing the expansion and launch of other new products. He also served as the Branches & Products director as well as Deputy Chief Business Officer prior to his appointment as Chief Business Officer. Naieem was a Microloans Consultant at the German Reconstruction Credit Institute (KFW) Bank. Naieem previously worked as the Director of Micro-lending for the Daqahliya and Gharbeya regions for Banque du Caire, where he had begun his career with the Credit Department.

Naieem holds a Masters degree in Banking from the Arab Academy for Banking Sciences. 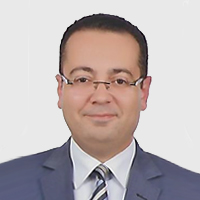 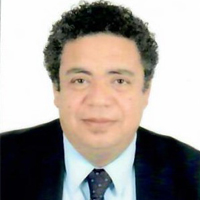 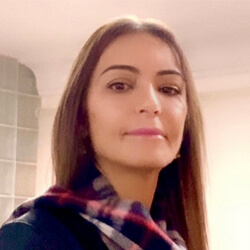 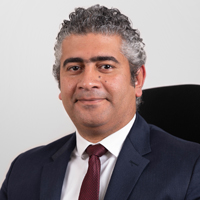